Tim McGovern and I do a two-man improv show for some reason. It’s called BEARDED OUT! It’s really funny and you should come see it. But don’t like, drive cross country if you don’t live in LA, because that would be ludicrous. On the plus side, we’ll be booking some shows in NYC just after Christmas and New Years. What do you call it..? January. If you want us to play at your venue, just contact me (shorester [at] gmail [dot] com) and we’ll set it up. Here are our upcoming show dates:

Please come support us at this show. It’s like a Battle of the Bands, so if we win, we move on to the next round. 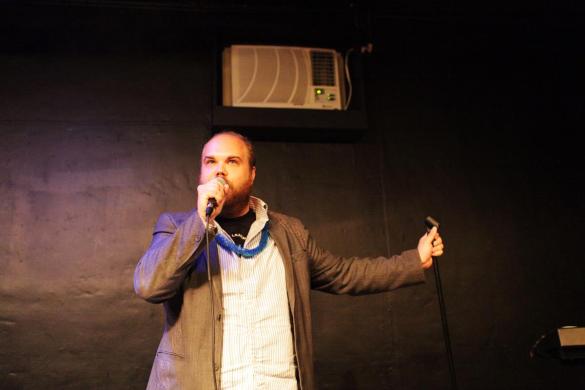 This is me doing some of my famous air conditioner comedy at Travis’s Treasure Chest. That is a comedy show, and not a Sunset Boulevard strip club, as I so disappointingly learned upon my arrival..

1. Shored Stories – I am writing, directing and producing a new web series based on my own romantic misadventures. Each episode takes place at the exact moment of climax – just as the relationship falls apart. The first episode is final drafted and raring to go. It will star the lovely and talented Cate Campbell. This will be the first project of mine where I will be assembling my own production company. More information on that fresh hell as it develops. If you are interested in working on the production side of things, contact me at shorester at gmail dot com. I am currently looking to fill positions in camera, lighting, and sound from the Los Angeles area. 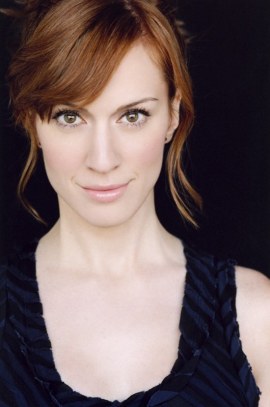 2. Chess of Chairs – This is kind of top secret, but I am working on a RiffTrax project to be released later this summer. Suffice it to say, your favorite medieval fantasy show will be verbally decimated by yours truly. 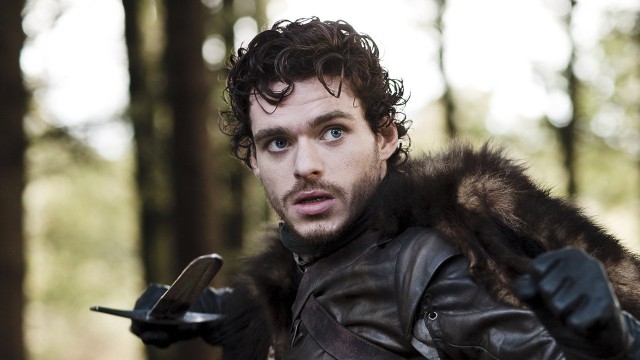 3. Stand-Up Comedy – I will be performing stand-up humor comedy at the Hollywood Fringe Festival. The date for my performance will be Thursday the 21st at 9:00 PM. There will be a lot of good comics going up! The show will be hosted and ushered into being by comedian and friend, Brock Wilbur. 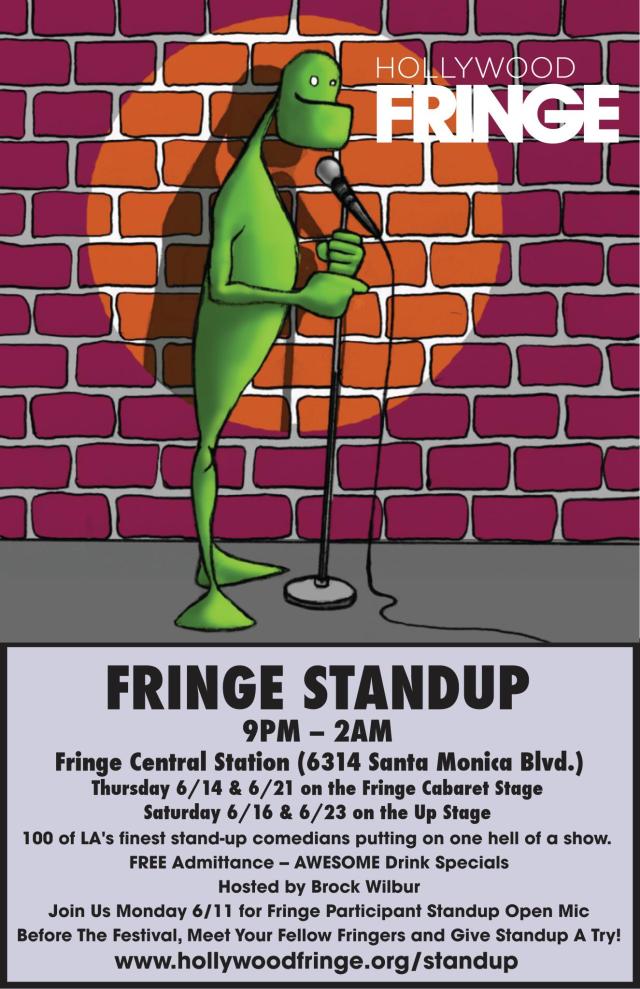 4. Coming Soon – I will have another cameo in a CollegeHumor video out soon, as well as a Funny or Die video, a few roles in some Channel 101 pilots, and the biggest news of all, a co-star role in an indie feature film. 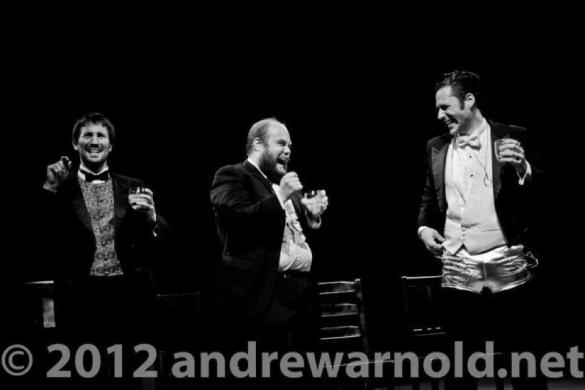 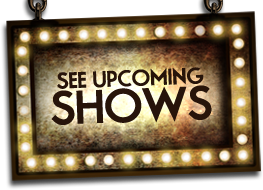 The world of comedy has been (mostly) kind to me, so the shows are piling up in the next few months! Here’s a full list of my upcoming shows!

More show dates will be posted as they become available. Check back! 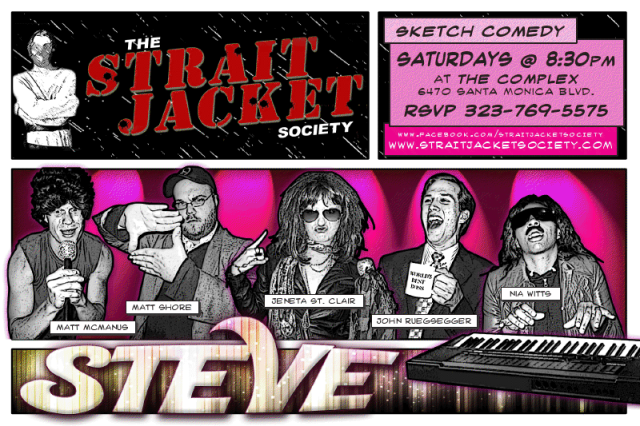 Come see my new sketch comedy show, Los Angelesians! It’s PREMIERING this Saturday at 8:30 pm (and will be running for several more weeks after that). I wrote several sketches in it and will be performing in several more. LAUGH TIME, ACTIVATE!

Former college dorm-mate Dena Trugman asked me for a travel guide for people visiting Los Angeles from out of state on vacation. Here is my response, complete with the details of where you can go for cheap beers, aging film auteurs, and decaying mammals.